We develop: New routes and services for the booming cycling tourism

Climate change and the COVID-19 pandemic are revolutionising the world and tourism in many ways. Although tourism has been one of the hardest hit sectors by the pandemic, local tourism has been booming and the number of visitors in rural and attractive nature destinations has increased. Sustainable and responsible tourism has also become a new norm.

With the pandemic, interest for cycling has increased. As electric bicycles become more common, cycling is possible for almost everyone. These changes have also been noticed by tourism companies in the Satakunta region: the number of cyclists has evidently increased. This is the reason why it is time to start developing cycling tourism services in the region!

The new 100Bike project has been launched in the Satakunta region by the Center for Tourism Business Development. It connects the existing cycling routes by building a new route section on the roads following the Kokemäenjoki river. The river valley offers a wonderful setting for cycling in terms of accessibility, terrain, services, and aesthetics. This is important as the most interesting cycling destinations are the archipelago and the coastline, as well as lake scenery.

In addition to the route itself, services for cyclists are being developed. Cycling is a business opportunity, especially for rural enterprises, as cyclists practically always turn outside the main roads to scenically beautiful and varied roads with less traffic. Because cyclists travel slower than motorists, they also stay in the area longer and use a wide variety of services.

When talking about cycling, it is important to remember that there are many types of cycling tourism. Cycling can be the main purpose of the holiday, or tourists can make bike rides as a part of their holiday. In road cycling, cycling itself plays a big role and day trips of these roadies are quite long. Instead, bikebackers, who look for easy routes and interesting scenery, usually ride from 20 to 50 km per day. Mountain biking, downhill biking and other types of cycling mostly take place outside the road network.

The needs of cyclists as tourists are partly different from many other tourist segments. Even small services that take the cyclist into account can be of great importance. Cyclists are interested in cycling-friendly accommodation and camping, restaurants and cafés, beaches and saunas, attractions, nature attractions, public transport, bicycle rental and maintenance.

By developing the route network and services for the cyclists, the image and attractiveness of the entire region as a cycling and nature tourism destination will increase. Cycling tourism services also help to promote other types of domestic and local tourism and to prolong the tourist season. Locals also get to enjoy the improved leisure opportunities. See you on the cycling routes! 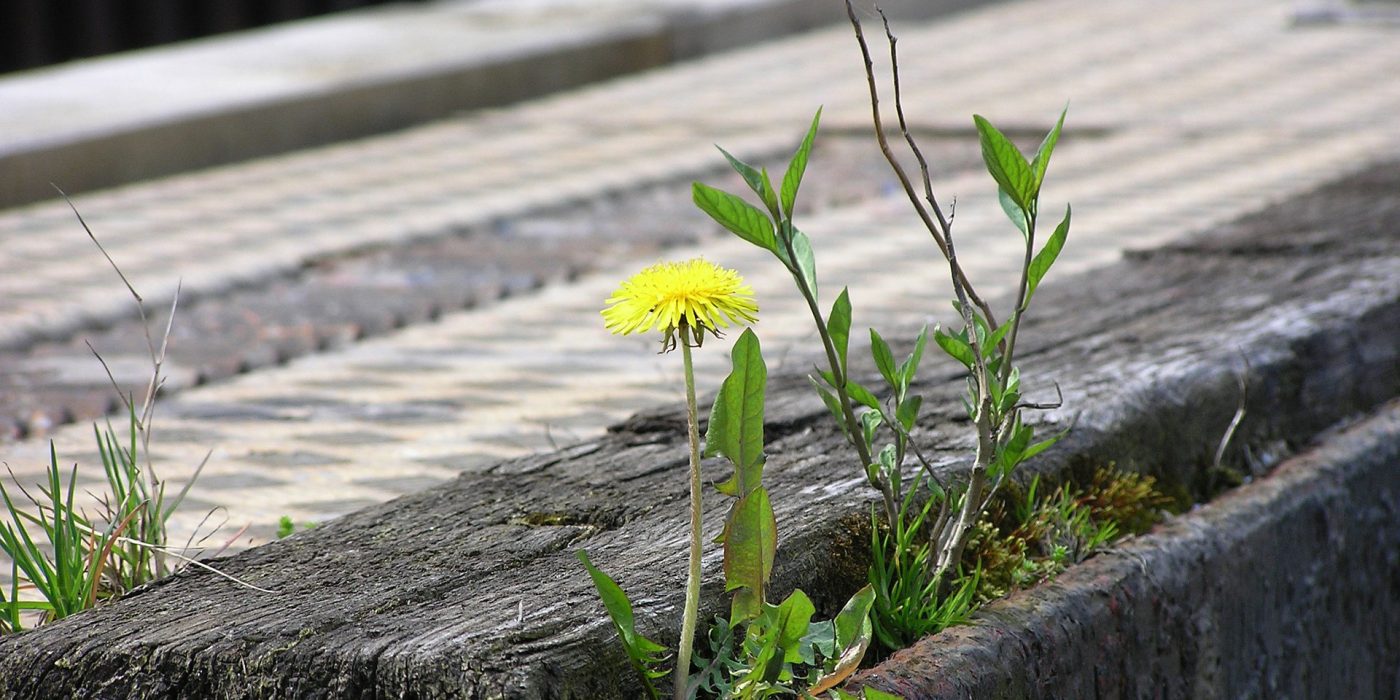 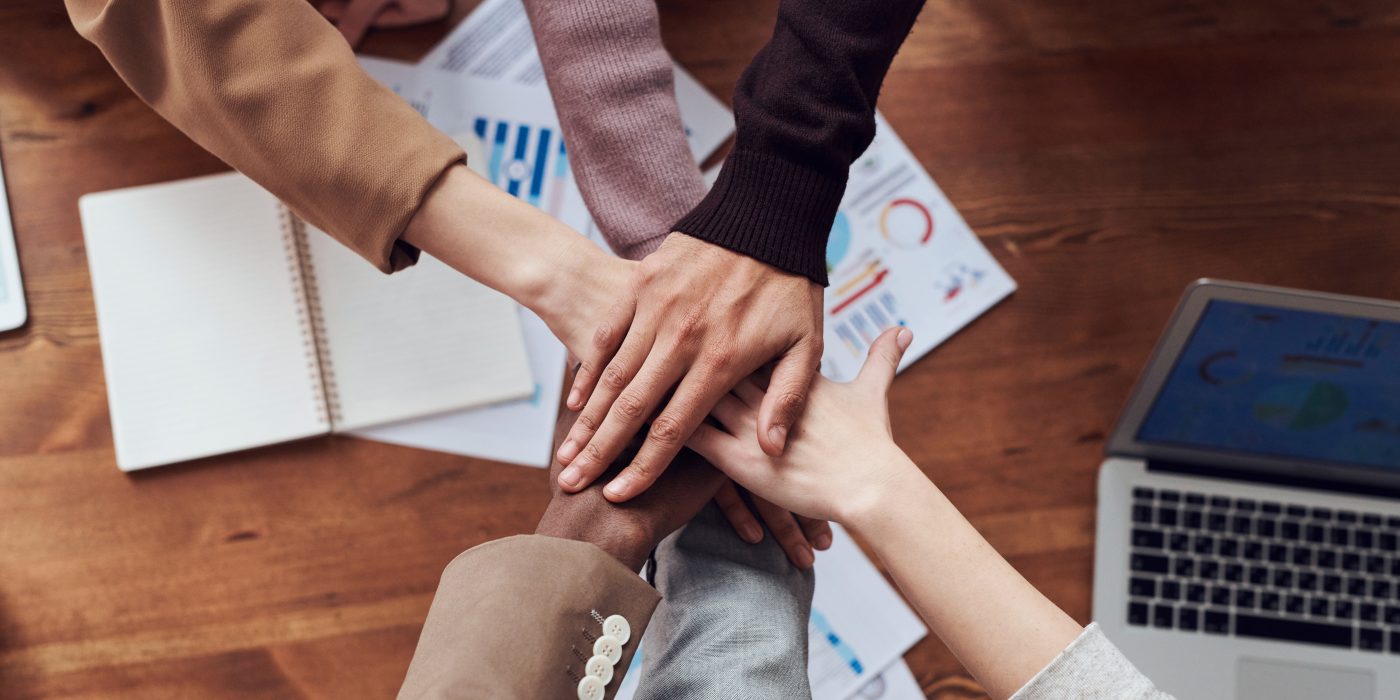 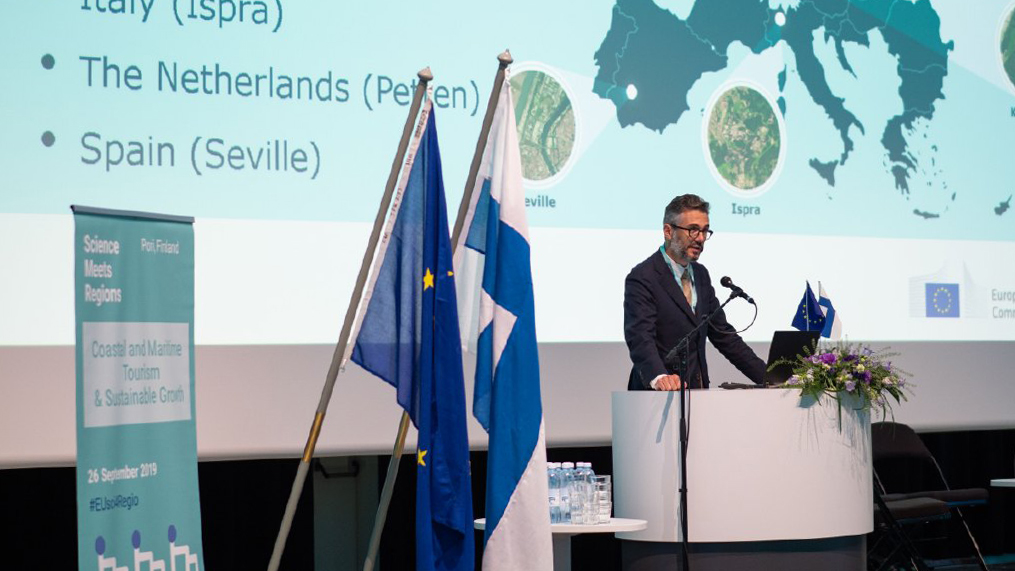